The fastest game on ice!

This year’s national ringette team (that will compete at the World Ringette Championship in November of this year) will be decided following Team USA Ringette’s Final Selection Camp taking place for the first time ever in Philadelphia, Pennsylvania in partnership with Aston IceWorks July 29th to 30th. All ice times will be open for viewing to the general public and there will be a chance for spectators to meet and even skate with the team!

Three (3) of the prospects invited to the final camp live right here in Pennsylvania: Britt Kleine (Captain for the 2014 and 2016 World Teams), Philadelphia; Brianna Stanford, Collegeville; and Julia Fair, Meadville.

Team USA’s Selection Camp weekend will finish off with a free ‘Skate with Team USA Prospects’ session, where the general public can meet players, learn about the sport, and even play in a game alongside team alumni and prospects. This will all take place after Team USA’s final team ice time on July 30th from 11am-12pm on rink 3.

Ringette is similar to ice hockey in many ways: the game’s objective and the number of players on the ice. Instead of a puck and hockey stick however, ringette uses a round rubber ring and a straight stick without a blade. Established in 1963 in Ontario, Canada, Ringette was created as a recreational sport and is now played across the globe. It has similarities to the rules of basketball, lacrosse and hockey. Known to many as the fastest game on ice, ringette has predominantly been a women’s sport, but is becoming more popular with both males and females. Hockey players often enjoy the challenge of ringette as it tests their on-ice speed and hand-eye coordination. 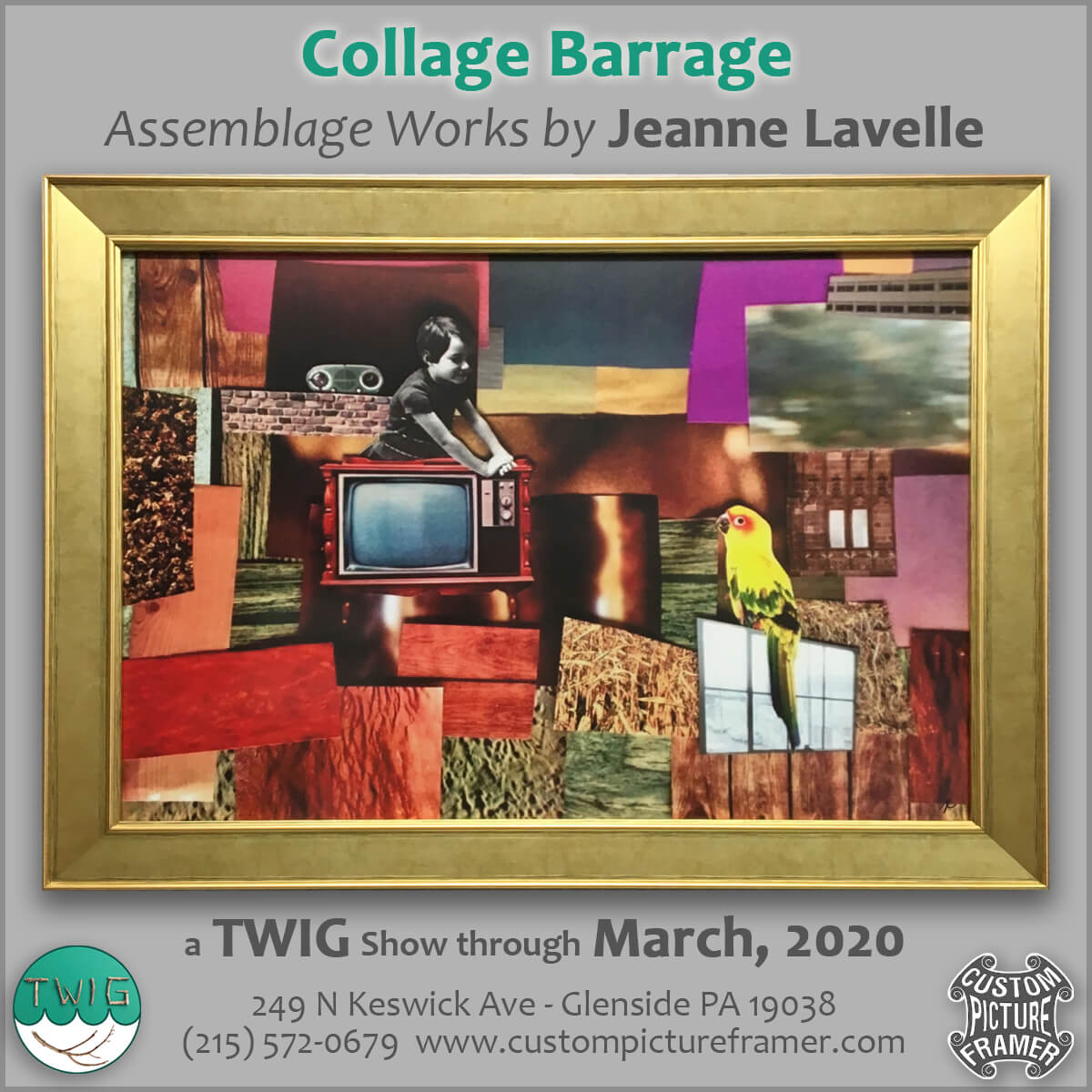